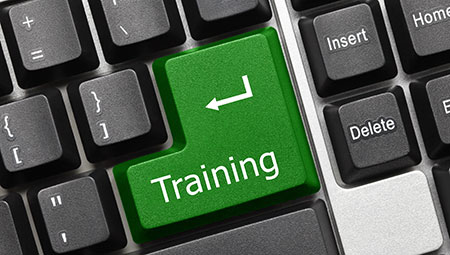 Have you ever wanted to see content from your organization go viral?

Do you have something fabulous to say, or a really cool thing-a-ma-bob, or a great idea that you KNOW could change the world if people would only listen to you?

Going viral isn’t an exact science, but if Rebecca Black can do it, so can you! And with the StormFront tool set it is easier than ever! The power is, literally, in your hands and as close as your smartphone. You just have to know how…

According to web trends, “When people think of the term “viral,” they often think of viral videos. But videos are only one form of content that tend to go viral. Truthfully, anything can go viral on the Internet. Whether it’s a photo, an animation, an article, a quote, a tweet, a person, an animal, an idea, an argument, a coupon, an event or anything else—it has the power to go viral if it appeals enough to the masses and is shareable.”

In the article, “Top Ten Tips” for creating a viral message, they suggest Creating a Contest. “Contests are wonderful for spreading the word about something. If you can give away something of value, you can get people to like your Facebook page, follow you on Twitter and even require them to have to tweet about the contest or post it on their Facebook profile to pull even more people in.”

(Don’t forget to run your contest through the StromFront Promotions Tool!)

So now that you have your awesome content and you are ready to hold a contest to give it a boost, it is time for the social media secret weapon! Your StormFront tool set! This is so simple that anyone can do it, so what are you waiting for? You will wonder why you didn’t do it sooner!

All you need to do to kick start your viral campaign is to share the link in a text message to all of your organization’s members with instructions for them to share it on ALL their social media. Imagine that, you have instantly multiplied your reach!

For example: If you have 1,000 members and they all share your awesome content on their social media with instructions to share it to win the contest, your reach is now multiplied by the number of people who follow them. So imagine that each one them reaches an average of 500 people. That is 500,000 people right out of the gate! And then those people reach 500 people and so on and so on…

With those kinds of number, you can’t help but go viral!!

Be sure you let your members know about your secret plans to launch viral content so they are ready spread the word! Also, be sure to make it fun! Let them know they are part of history in the making!

And just think, it all started with one little text message. We told you it was simple! Now, go viral!!

To see a FREE Demo on how to make your content go viral: text StormFront to 53445